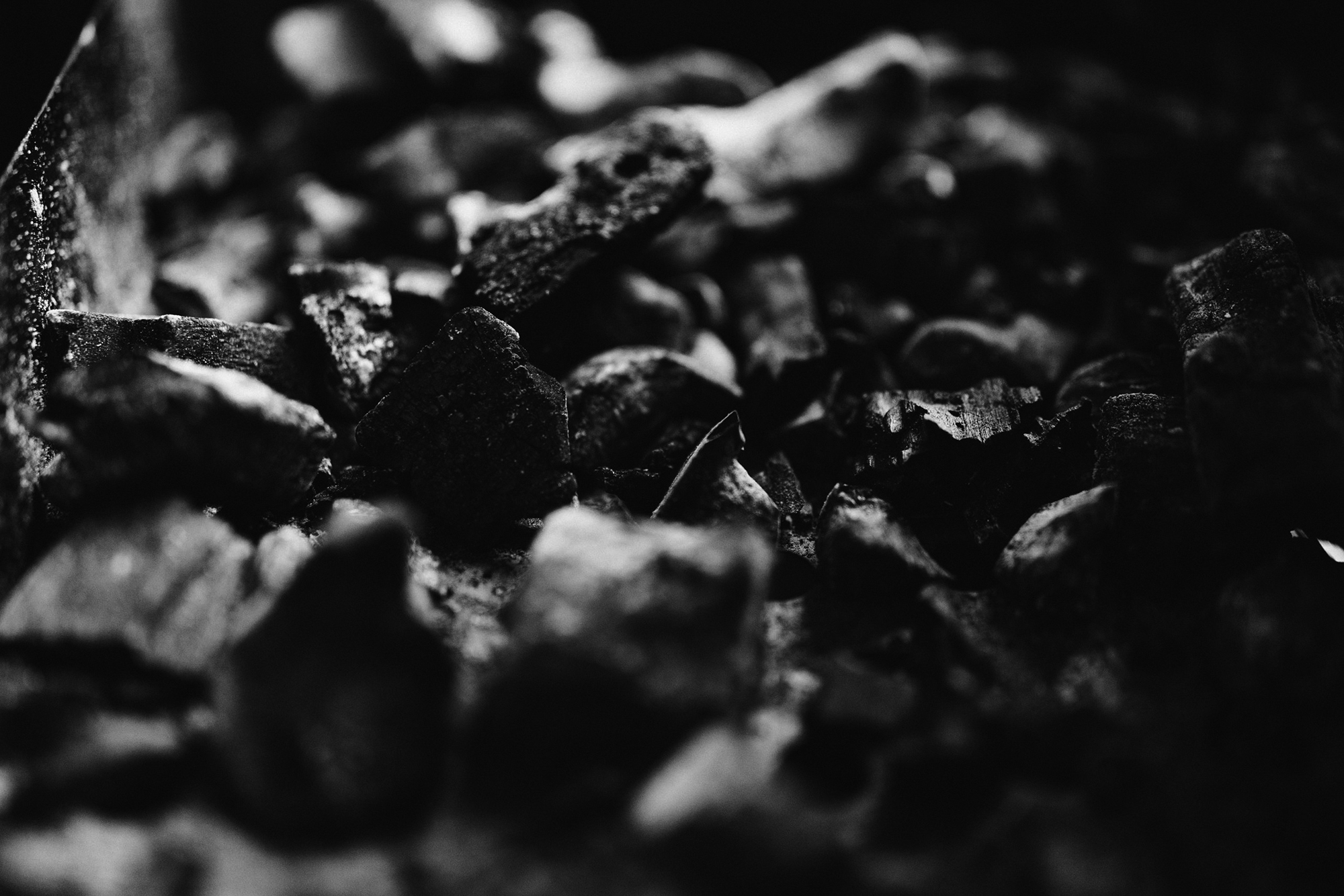 Today, I will be your guide to take you on a mining expedition!

The expedition starts whenever you are ready. Click the slideshow below and follow me on a historical adventure about the mining history of Heerlen.”

“Great job! But do you know how mining actually works? It’s a difficult process but it is way more interesting than most people assume.”

“A popular and important aspect of coal mines is their shaft. While not all mines use one, shaft mines were the type of mines often found in Limburg. Do you know about them? Learn more with an interactive image on the right!”

Shaft mining is used when the rock, ore, or mineral is located too deep underground for surface mining to be viable, as was such the case for Limburg (Underground Mining, n.d.). Since Limburg mines were also built on wetlands, large pumps had to be put underground to pump up all the water in the mines (Mijnbouw in Limburg, 2018). Because shaft mines were considerably deep, this made the mines a hot and muddy place to work in. Nevertheless, the Limburg mines were considered some of the safest in the world when still operating (Mijnbouw in Limburg, 2018).

Despite the eventual downfall of coal mining in the region, the headframe and shaft from some Limburg mines can still be seen today, such as in the case of the Dutch Mining Museum in Heerlen. Coal mining comes with its fair share of dangers and profits. By knowing how it works, the lives of miners, the coal industry, and mines in Limburg can be better understood.

“This expedition was tough, as is any other mining expedition. But we reached our goal and found coal! This is what all the mining is about. But wait, do you know what coal really is?”

Coal has been a known resource to man for more than two thousand years. A typically black or dark brown rock, coal is primarily used as a source of fuel, especially throughout the twentieth century. Then, just about everything ran on coal – from train engines to street lights. If an object moved or lit up, coal probably powered it. However, while coal may appear to be a simple black rock, it is actually the remains of trees that lived over millions of years ago.

But if that’s the case, then how is this black rock created? How can trees become rock?

350 million years ago in the Carboniferous period, (‘coal-bearing’ in Latin), tropical forests covered the earth in tall green canopies. Before humans and dinosaurs, trees and small plants were the supreme conquerors of the world! So much that animals simply couldn’t eat them all.

The ones spared from animals’ stomachs were buried in the ground where they laid for millions of years. During this time, bacteria and fungi ate away the vegetation (Getting to the Root of How Earth’s Massive Coal Seams Formed, National Geographic, 2016). Over millions of years, the process of decay, compression, and the heat of the earth first turned the matter into peat, and then eventually compacted further into coal (Coal, n.d.).

“Thank you, your help was invaluable during this expedition! After all our adventures together, let’s see what you have learnt.”

Previous: Communication for Kids
To the Collection
Next: Free Time & Hobbies