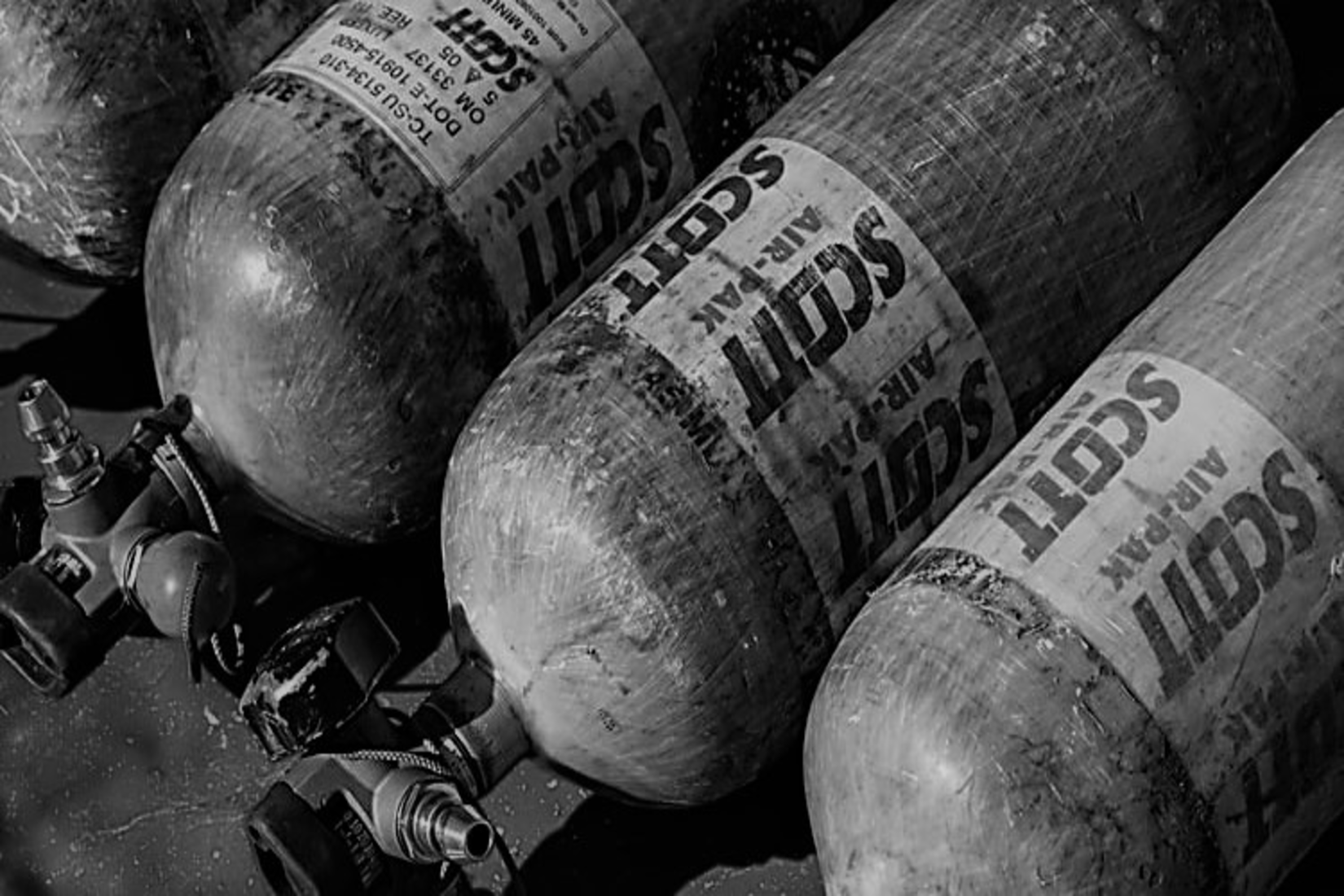 Safety in the mines

Safety measures in the mines

Working in the coal mines in the middle of the 20th century was not an easy task. The mines were often surrounded by darkness, dirt, and danger (Rare Historical Photos, 2017). The working conditions were harsh. Miners often needed to work in highly uncomfortable positions and many times were not allowed to use restrooms while at work. Air could be filled with toxic, scentless gases such as methane, carbon monoxide, and hydrogen sulfide. In corners where air does not flow evenly, mine gas could collect very quickly which could lead to explosions. These gases are highly inflammable and could kill many miners. If breathed in even for a short amount of time, miners could easily pass out and die because of the toxic fumes. (Encyclopaedia Britannica, 2018)

A glimpse of the taken safety measures

Beginning in 1911, miners carried a canary in a cage with them down into the mines. Why? Carbon monoxide can build to deadly levels, and it has no smell. If the canary weakened or stopped singing, miners knew they needed to get out of the mine quickly. One might wonder why the miners used a bird instead of other animals such as a mouse. In the early 20th century, a Scottish scientist called John Haldane found out that birds could be used as indicators of the presence of carbon monoxide. The canaries breathing anatomy is unique: canaries get a dose of air when they inhale and when they exhale, thus a double dose of toxic gases. As a consequence, miners knew that as soon as the bird stopped singing it was time to leave their positions. When the birds were quickly brought back up and out in the air, they usually regained consciousness. The mines in Limburg were closed in the 1970s. However, the birds were still used in other mines throughout the world until 1986, when more humane electronic warning devices replaced them.

Nowadays miners are naturally provided with safety equipment, such as gloves, ear and knee protection. This was not the case in the 20th century: mining companies would provide miners with basic safety measures such as helmets, masks or oxygen tanks, but many miners had to work with their bare hands and their joints unprotected.

Another safety measure was the use of gas masks. They were provided by the company as a measure to protect miners from toxic gases and dust (Sundstrom, 2017).  You can see a 3D-model of a gas mask below.

Gas Mask
by 3dnederlandsmijnmuseum
on Sketchfab

This gas mask was connected to an oxygen tank which was carried by the miners on their backs. It was a key piece of equipment to possess to stay safe in the mines. Learning how to correctly fit the masks was an essential part of the training for rescue teams. The team would wear these masks and go into the mines as far as they could.

Accidents were quite common in the mines. The moment an accident happened, the miners were usually on their own, even though each mine had one rescue team.  During the first minutes, the miners often tried to find skilled people around them to help. The bond between miners was strong, so help was always around. A former miner of Limburg mines lost his five co-workers in one of these accidents.  He was a part of a rescue team, which usually consisted of one commander and four highly – trained helpers. Every miner could become a part of the rescue team after accomplishing the necessary training. The rescue team would practice underground twice a month under the supervision of the commander.

To quicken the speed of a rescue operation specific information must be provided immediately (Ranjan & Sahu, 2014, p. 23):

Detailed knowledge of the current environmental conditions, especilly regarding the concentration of temperature, dangerous gases, and humidity.

The location where the disaster occured

Two-way communication between the surface station and the trapped miners must be established.

Knowledge of the route chosen by the rescue team.

Time to see what you remember

Previous: Health
To the Collection
Next: Accidents