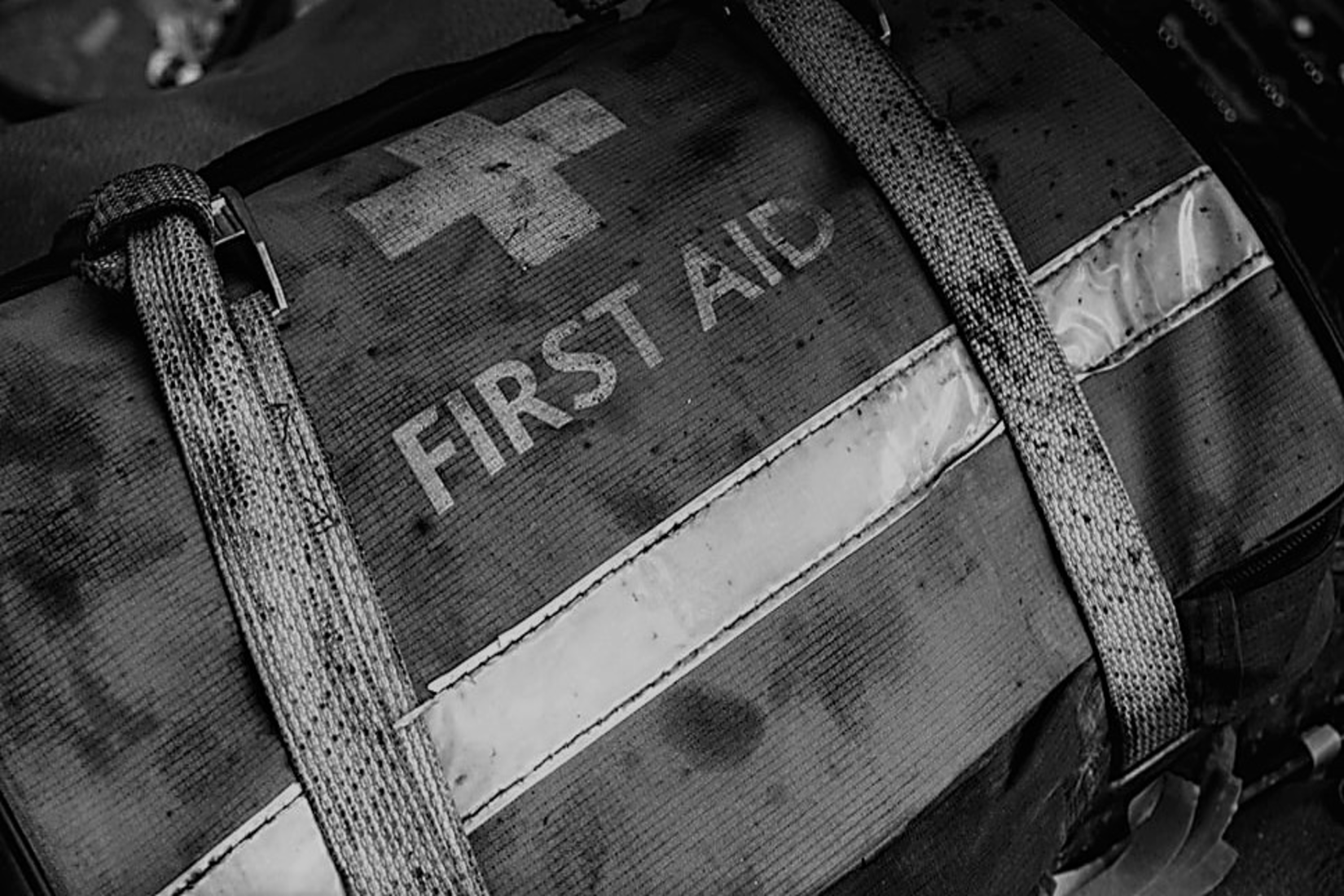 Health in the mines

Working in a mine was not easy. People who did “deadwork”: accessing mineral deposits with a lot of effort, or those rescuing fellow miners had to be quite fit (HowStuffWorks, 2018). Miners from the rescue team had to be able to travel quite far while carrying an injured miner on a stretcher. This was the case for both when an actual accident occurred and when test runs were done.  Any miner could become a member of rescue team after accomplishing special training.

The general working environment exposed miners to many health risks. The miners themselves could treat small injuries such as cuts with a small first aid kit, but during the most dangerous type of mining, subsurface mining, workers were exposed to toxic gases and harmful materials such as metal and coal dust (Quizizz, n.d.). Uncomfortable positions during work hours posed another strain on miners’ well-being. The inability to stand straight in the mine and no protection for their hands and knees led to further issues with their joints and backs.

Common health problems that miners developed after working in the mines for many years were skin diseases, loss of hearing, and cancer, including types of lung, nasal- and gastro-intestinal cancer (Occupational Disease in Mines, 2018). The most widespread health problem that miners suffered from was the “Black Lung Disease” also known as “Dust Lungs’’ or “Pneumoconiosis’’ (Fun Trivia, n.d.). Nearly every miner had or still has the black lung disease that was usually diagnosed with a stethoscope.

”The most common health problem that miners suffered from was the “Black Lung Disease” also known as “Dust Lungs’’ or “Pneumoconiosis’’.”

There was no way to prevent dust from settling in the lungs and the older a miner got the more the disease developed. There is still no way to remove the dust once it settles in the lungs. Over time, with Black Lung Disease, a miner’s lung capacity declines and many miners suffered from Hypoxemia (low blood oxygen levels).

This low amount of blood oxygen would impact their entire body, including their brain and heart functions. Dust in the lungs would often lead to scar tissue, which in turn would slowly take over the miner’s lung (The Guardian, 2019). This disease is also known as silicosis or sjtöb in the province of Limburg.

After their shifts it was essential for the miners to clean thoroughly: environmental air pollutants from coal (called sulfur) could even lodge under their fingernails (Quizizz, n.d.). The homes of many mine workers did not have a shower or bath, and even if they did warm water might not be available. This is why showering after their shifts work was an essential safety procedure, and to get all the dust and grime off, miners scrubbed each other’s backs (Rare Historical Photos, 2017).

Previous: Health & Safety
To the Collection
Next: Safety