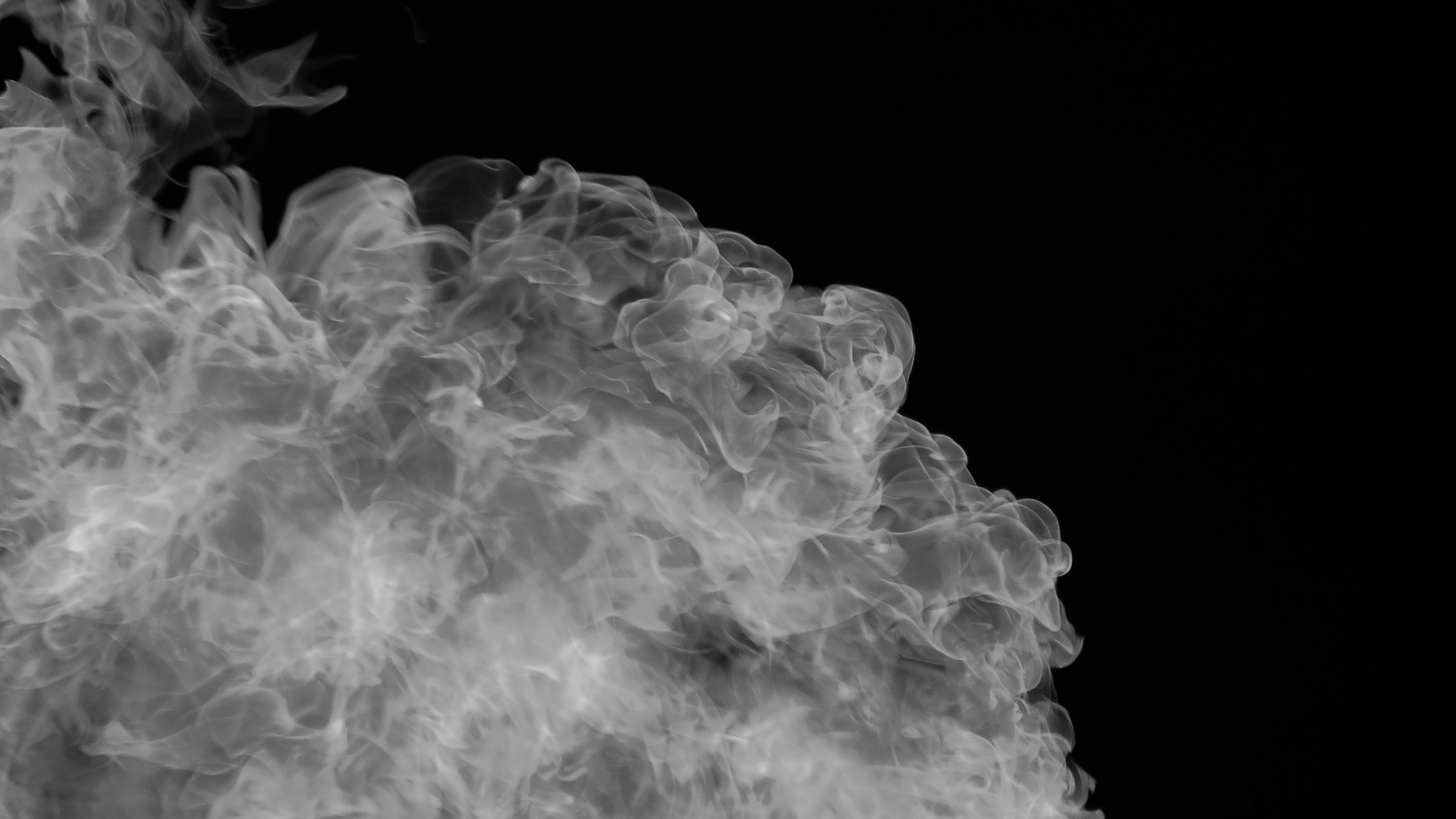 Accidents in the mines

The mining industry is extremely dangerous in terms of working environments and holds the first position in regards to having the most accidents resulting in personal injury or death among all industries. Underground coal mining results in the most accidents as it has the highest rate of injuries and fatal accidents in the mining sector (Akgün, 2015). Coal mine production is constantly threatened by natural disasters such as gas, flood, fire, grime and roof collapses. However, artificial factors play a role in mining accidents as well, such as human interactions and mining substances like gravel, clay, coal and chalk. (Zhu & Xiao-Ping, 2009).

About 41%, or an estimated $23.6 million, of the total cost of underground coal mine accidents was spent in the form of compensation payments to victims and survivors of accidents, lost coal production, and the investigation of the accidents. The remaining amount was spent on preventing future accidents, including any devices or techniques, including good communication systems that would reduce accidents (Bureau of Mines, 1984).

‘’The mine is unpredictable as nature is stronger than us. You can do what you want but mining accidents are unpreventable.’’

Workers in small mines and those working in cramped working spaces are more likely to receive fatal injuries than those in large mines (Bennett & Passmore, 1983). In the event of an accident occurring in a small space, a communication tool was regularly used. The aim of the tool was to reach the injured mine worker(s) that were stuck or injured and were unable to be reached. It works like a message in a bottle as rescue workers would attach a note in the tool and pass it on to the injured mine worker(s) through small holes or open spaces. Through this method, mine workers could communicate with each other about the severity of the accident and the necessary help could be provided. The 3D-model below shows what this communication tool looked like.

Communication Tool
by 3dnederlandsmijnmuseum
on Sketchfab

This specific communication tool was largely used in the mines of Limburg in the middle of the 20th century until the 1970s, when the mines were shut down. In particular, this object belonged to the Willem – Sofia mine in Kerkrade.

Just like any mines around the world, the coal mines in Limburg have had their share of accidents. However, two accidents have gone down in history as many lives were lost. The causes of these accidents were a fire and a roof collapse, which unfortunately were not uncommon causes of an accident in the mines. Read about these two accidents below.

Staatsmijn Hendrik was set up in 1913 before coal production started in 1918. With a depth of 1085 meters, the Hendrik mine was the deepest mine in Limburg. However, with such depth also came many risks which caused the mine to be the most dangerous. Unlike most other mines in Limburg, Staatsmijn Hendrik consisted of ‘’vetkool’’ (fat coal), a type of coal that increased the chances of mine gas explosions. The coal layers in the mine were less stable than other mines, and there was a lot of water flow. Because of the high water flow, mine workers kept a close eye on it and adapted to the necessary working conditions to keep the mine as safe as possible.

However, the high water flow in the mine eventually caused problems. On 3 March 1947, the air flow in the underground tunnels, which were 636 meters deep, had changed causing the tunnels to be pressured with a stronger airstream than normal.

On March 24th, a team of mine workers went to work 537 meters down in the Staatsmijn Hendrik when a rubber transport band slipped on the driving pulley. Because of the continuous slipping of the transport band, the driving pulley overheated and caught fire. Fifteen minutes later, the mine workers discovered the fire and immediately tried to use fire distinguishers to put the fire out and called for back-up. However, due to the powerful air stream the fire quickly spread to the wood attached to the iron paneling in the tunnel and toxic gases continued to spread through the narrow tunnels. Because the wood caught fire, the tunnel collapsed. The team of mine workers tried to escape but 13 of them got caught in the heat and smoke.

On 3 March 1958, seven mine workers lost their lives as a result of a collapsed pillar in the Staatsmijn Maurits. The pillar seemed to be in good condition during the previous work activities in the mines. Nonetheless, on 3 March, the ceiling layer of stones above the pillar started shifting which caused the iron support pillar of 37 meters long to collapse and hit an underground tunnel. Out of the 18 mine workers who were working in the tunnel, 11 were able to escape. The remaining seven mine workers got stuck under debris and sadly passed away.

After the accident, rescue workers started clearing up the scene immediately. Two victims were brought up 12 hours after the tragedy happened. Eventually, after three days of non-stop work, the bodies of all seven mine workers were brought to the surface.  (Wikipedia, 2019).

These are the names of all the mine workers who lost their lives while working either underground or above the ground in the mines of Limburg. The first slide shows the total number of deaths in the mines. Other slides show detailed names and dates.

Nico Maar (76) is a former mine worker who worked in the mines from age 16 to 30. He has never been involved in a mining accident, but he has experienced one close by in which he assisted in the rescue.

Click the video to hear Nico talk about his experience of the accident and how he rescued his co-workers from a life-threatening situation.

Previous: Safety
To the Collection
Next: Mining Culture