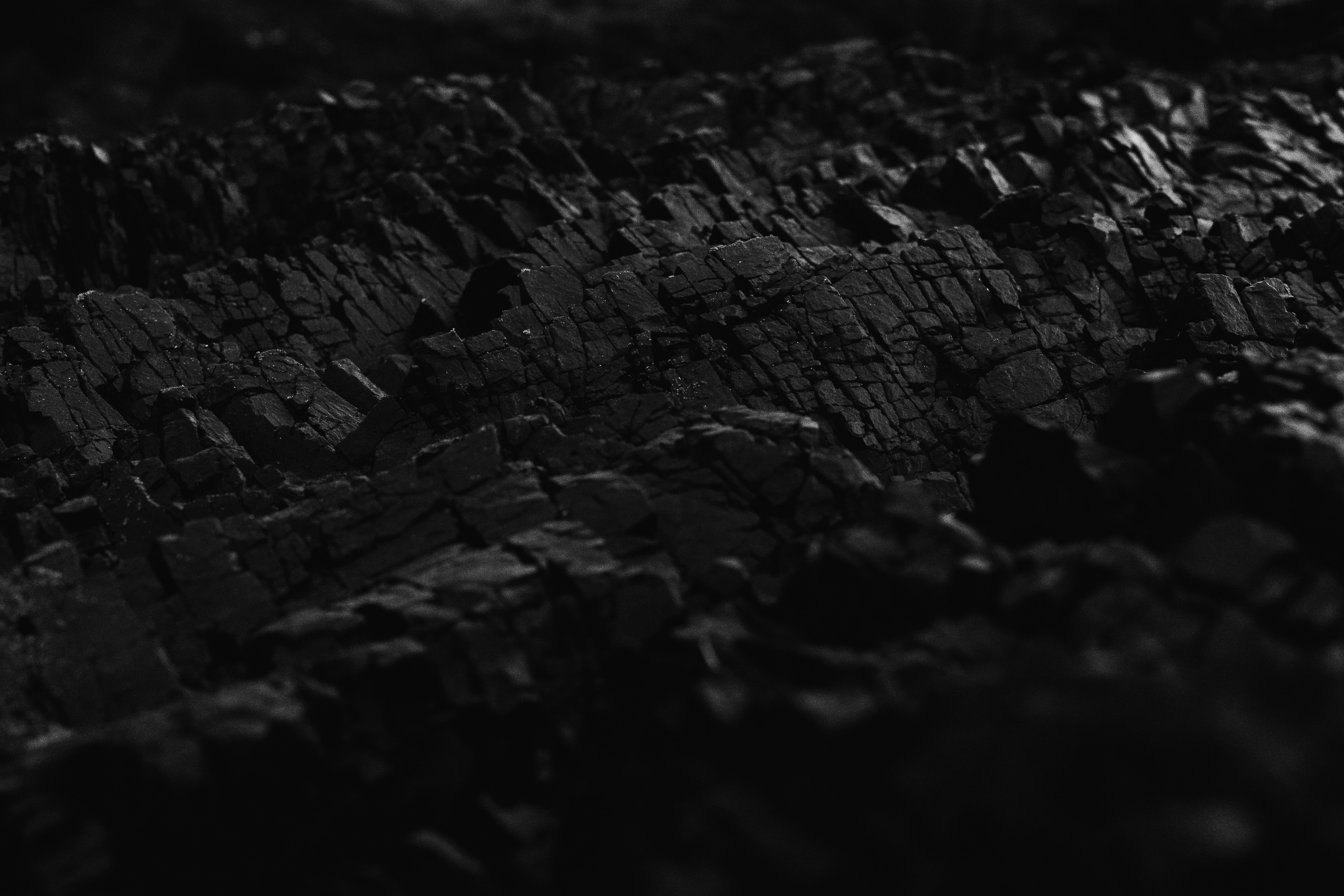 From Trees to Coal to Energy

Coal has been a known resource to man for more than two thousand years. A typically black or dark brown rock, coal is primarily used as a source of fuel, especially throughout the twentieth century. Then, just about everything ran on coal – from train engines to street lights. If an object moved or lit up, coal probably powered it. However, while coal may appear to be a simple black rock, it is actually the remains of trees that lived over millions of years ago.

But if that’s the case, then how is this black rock created? How can trees become rock?

How coal is formed

350 million years ago in the Carboniferous period, (‘coal-bearing’ in Latin), tropical forests covered the earth in tall green canopies. Before humans and dinosaurs, trees and small plants were the supreme conquerors of the world! So much so, that animals simply could not eat them all.

The ones spared from animals’ stomachs were buried in the ground where they laid for millions of years. During this time, bacteria and fungi ate away the vegetation (Getting to the Root of How Earth’s Massive Coal Seams Formed, National Geographic, 2016).

350 million years ago trees die and are buried under ground

Over millions of years, the process of decay and compress eventually result in coal

Over millions of years, the process of decay, compression, and the heat of the earth first turned the matter into peat, and then eventually compacted further into coal (Coal, n.d.).

In the early nineteenth century, people realized the value of coal, especially in the production of electricity. Machines burned coal and turned it into electricity to power just about everything. By the mid-20th-century, around 70% of machinery and lighting in the United States was powered by coal (Coal, n.d.). Over the century, however, coal has declined in popularity due to reasons such as its environmental impact and overall efficiency in energy production.

Unlike other “clean” energy sources, such as wind and solar power, coal is a non-renewable resource. Beyond the harm that mining coal causes to the environment, miners are also put at risk. Yet, coal remains an important resource to many people and countries throughout the world. Without it, homes would go cold and cities dark.

During the last decade, discussions around the environmental influence of coal mining has been brought to the spotlight because of these points. If you’re not sure of your own position in the environmental discussion around coal, check out this video!

Nevertheless, coal is a valuable resource and has played a vital part in society throughout history. Although coal takes millions of years to create – and is thus not a renewable resources – coal continues to drive parts of the world today.

Previous: Overview
To the Collection
Next: History of Coal Mining